Tapping into Australia’s sporting passion to launch UFC in Melbourne

in Ticket Sales
for UFC193

When it comes to sport, passions run deep across codes, cities and clubs alike. With so many sports already entrenched in Australian culture, it’s hard for new ones to get a hold.

UFC challenged us — they were about to hold their first-ever title fight in Australia, but they didn’t just want any old launch event. They wanted UFC193 to exceed expectations, break records, build buzz and drive ticket sales to fill Etihad Stadium.

With a winning submission, we were awarded the work after a highly competitive pitch process. Then Neonormal hit the ground running, executing a three-phase campaign over two months, capturing the passion and imagination of Melbourne’s sporting fans and spurring the nation to embrace UFC by tapping into Australia’s ‘game day’ culture.

The campaign punched well above its weight class, with two week’s worth of intense pre-sale and Fight Week activations including athlete appearances in Melbourne’s Fed Square, guerrilla street teams, a public press conference and engaging social and video content. As a result, UFC193 drew a record crowd of 56,000 fanatics — the second highest number of gate sales in UFC history.

“Thanks to the Neonormal team  for being such great partners, helping  us to break a bunch of UFC records,  and for being able to execute so quickly!” 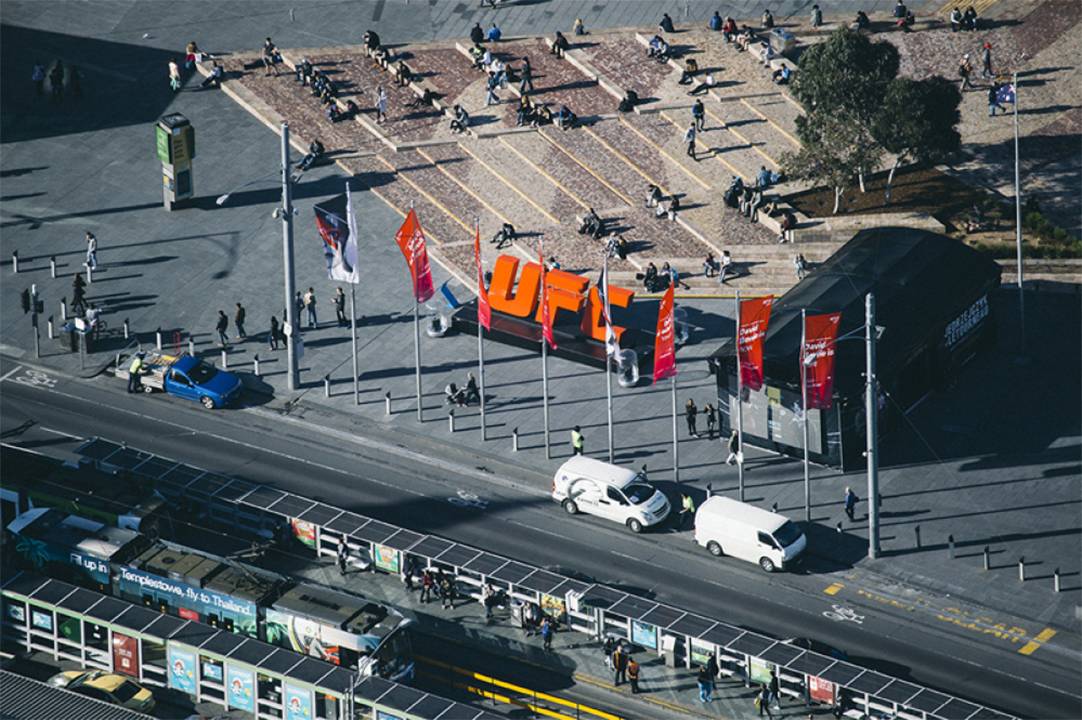 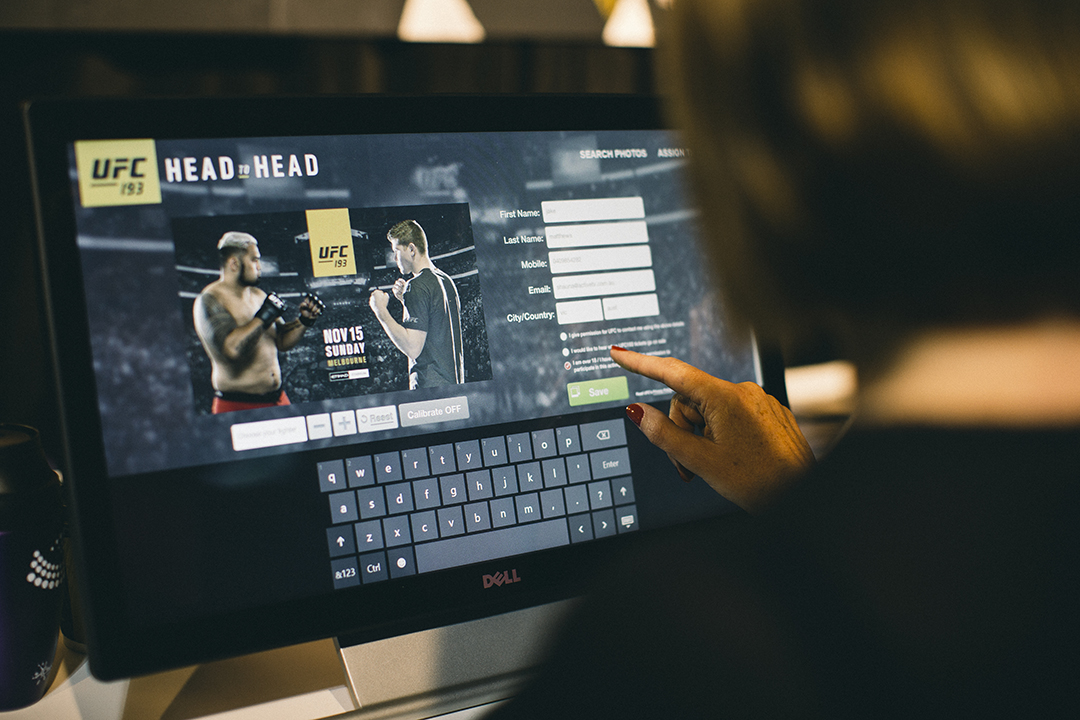 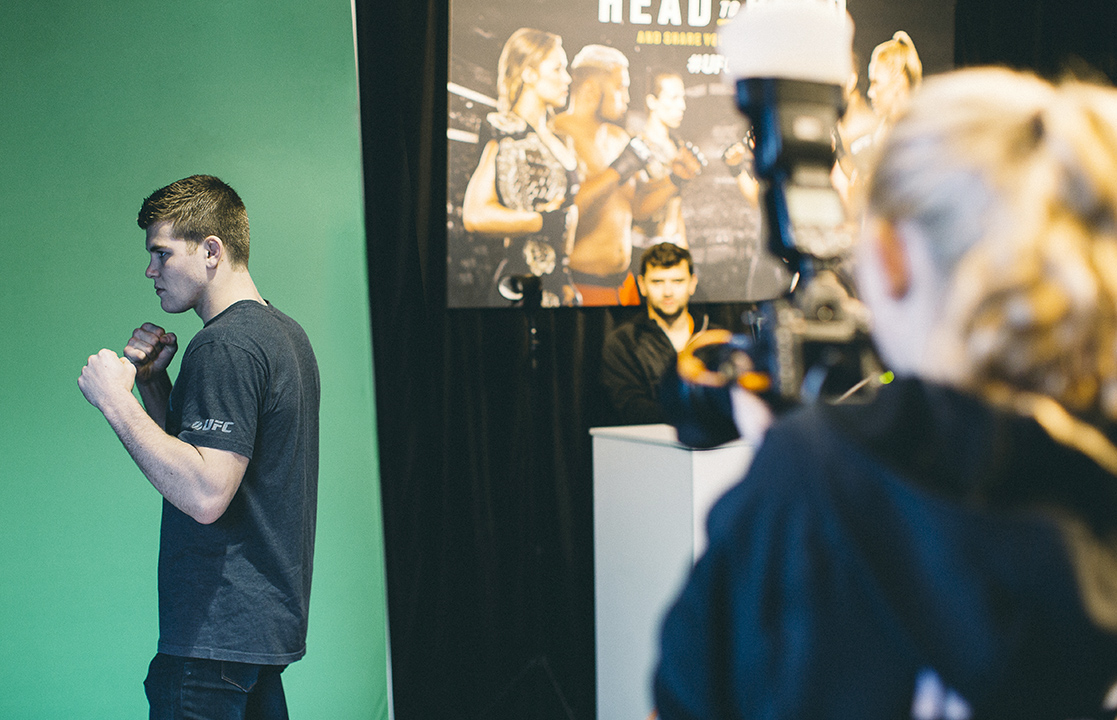 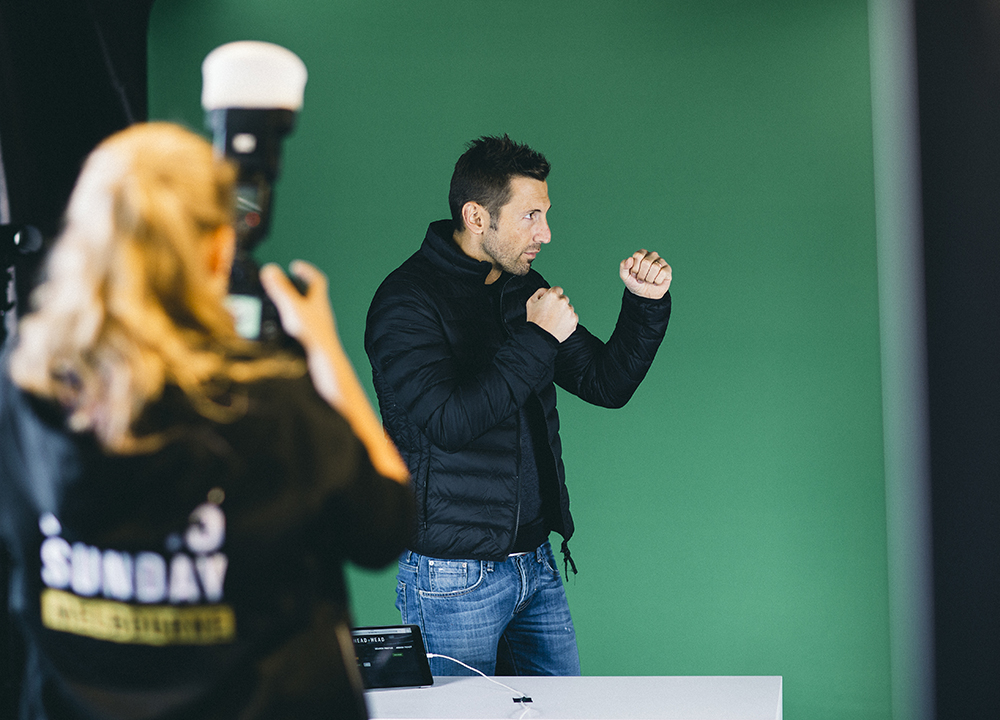 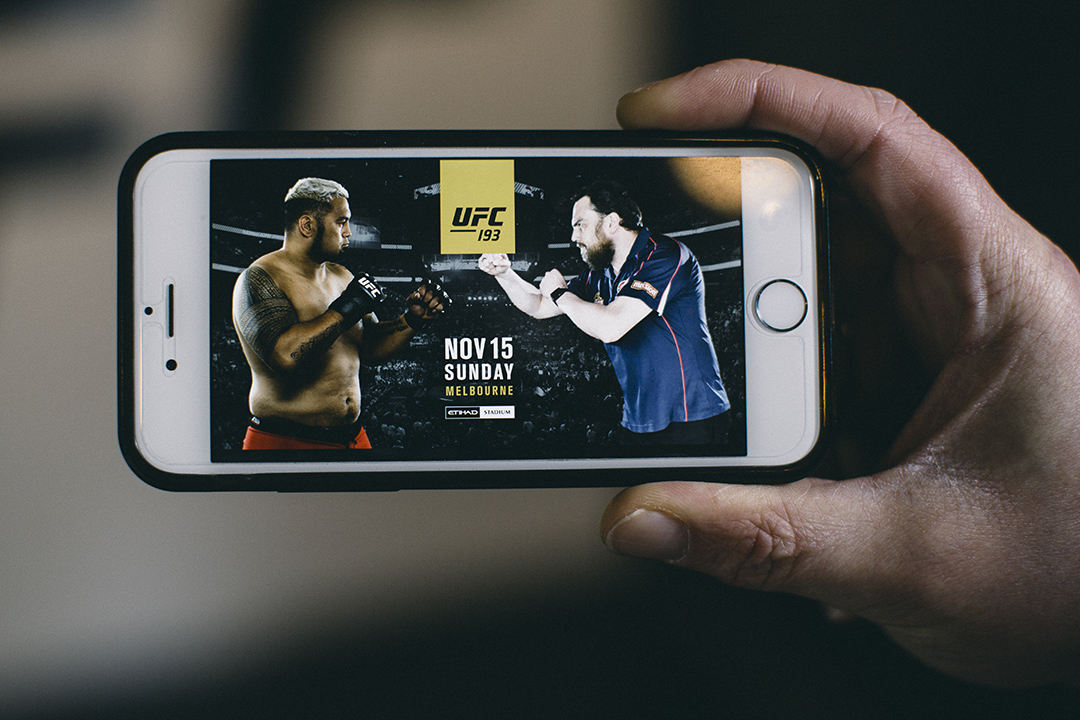 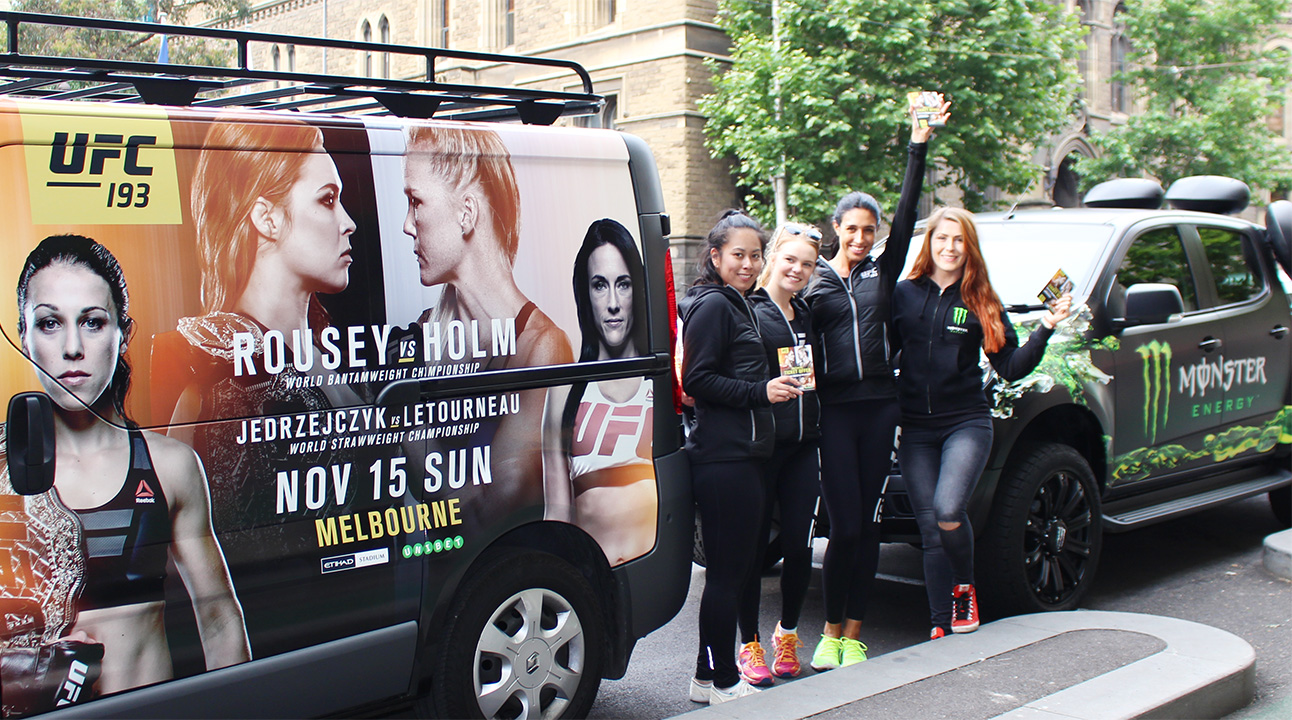 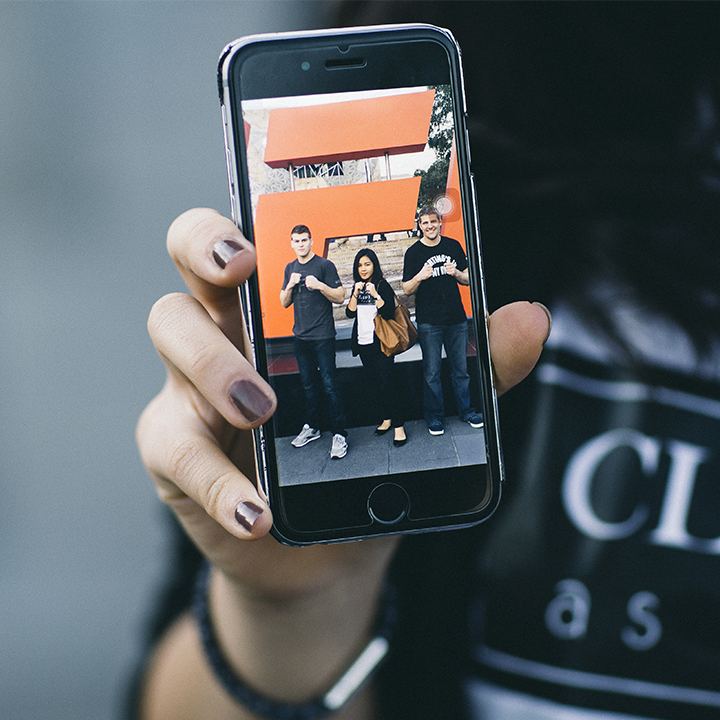 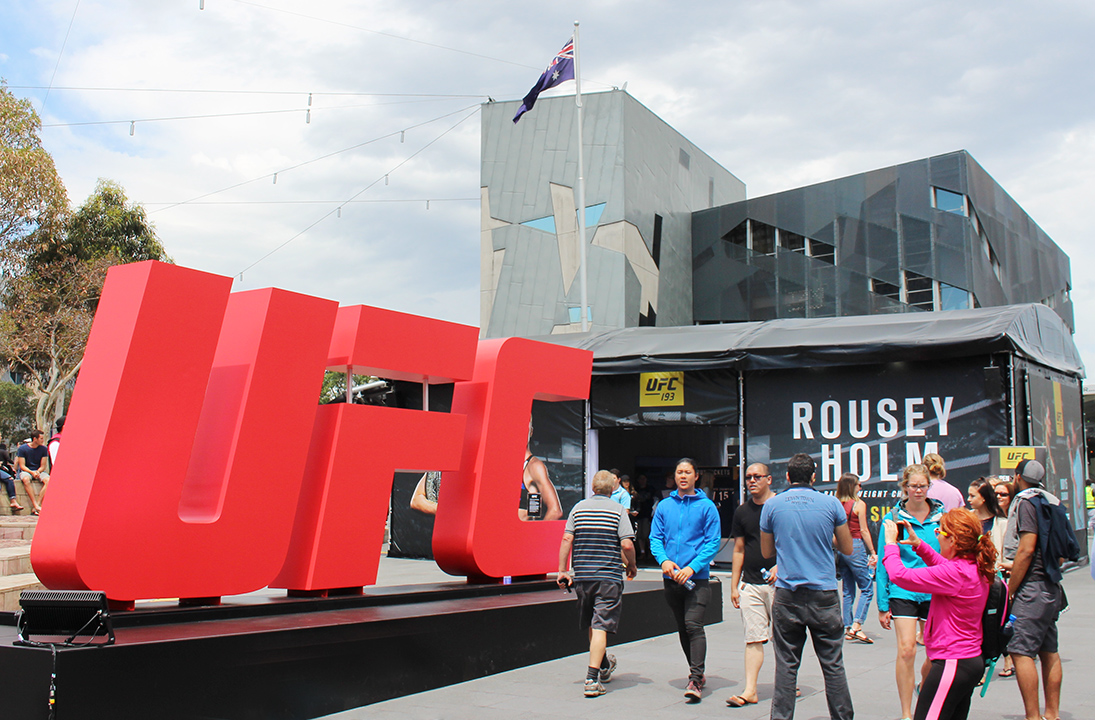