Days open to the public

A food truck festival with live music acts drew lunch and dinner crowds, making the site the not to be missed pop-up cultural hub of Melbourne.

The first piece of the puzzle was the brand identity. Inspired by the concept of transformation, realised potential and extraordinary creativity, Neonormal created the ‘Untold’ brand identity, bringing to life the unseen stories of people, places and space. The brand identity and look and feel, was rolled out across billboards, posters, digital and social media, getting the word out to thousands of Melbournites.

The Untold exhibition received coverage in every ‘What’s On’ publication in Victoria, including stories on Channel 7, 9, 10, Broadsheet, The Age and multiple globally recognised art blogs. Funds raised made it the most financially successful REACH event in the organisations 20 year history. Furthermore, it redefined their fundraising strategy, to focus on community based cultural initiatives, a key shift away from the fledging corporate philanthropy model.

Untold opened its doors on the 21st April, for 11 packed out days, featuring installations by 26 of the hottest street + urban artists from Australia and around the world, including Adnate, INSA, Lister, The London Police, Elle, Ben Eine, Julian Clavijo and more. Untold was a multi-sensory exploration of unseen stories of people, place and culture told in a unique setting which had never before been open to the public.  And through telling these stories we raised funds and awareness for Reach — with all proceeds from ticket sales, live auctions and charity gala events hosted in the space going toward their incredible work with young people across Australia.

In total, Untold raised nearly $400,000 for The Reach Foundation. But this event was about so much more than the dollars, for all the partners involved —

Caydon Property Developers – as a result of their generosity, Joe and his team not only fulfilled their personal passion of helping a charity so close to their hearts. In a sea of property developers with little differentiation, they stood up and stood out for something.

The Reach Foundation – Untold has made a profound impact on Reach, over and above the fundraising dollars. It has reignited a sense of burning pride and passion within the Reach team, as well as establishing a shift in the conversation from the sad passing of co-founder Jim Stynes, to the future of Reach. A future which is loud, proud, strong, innovative and still taking risks to this day.

Neonormal– Untold has brought benefits without measure, from internal pride and passion, to reinvigorated creative energy, to organic positive PR, to future business from attendees of the event and project partners. Untold has enabled deep and lasting strategic relationships. Relationships which will last a lifetime.

“In my 18 years at Reach, I’ve never seen or experienced anything like Untold. For me it’s more than an art event or fundraiser. Untold is the story of Reach. It’s a space where people have been free to express fully and without fear.” 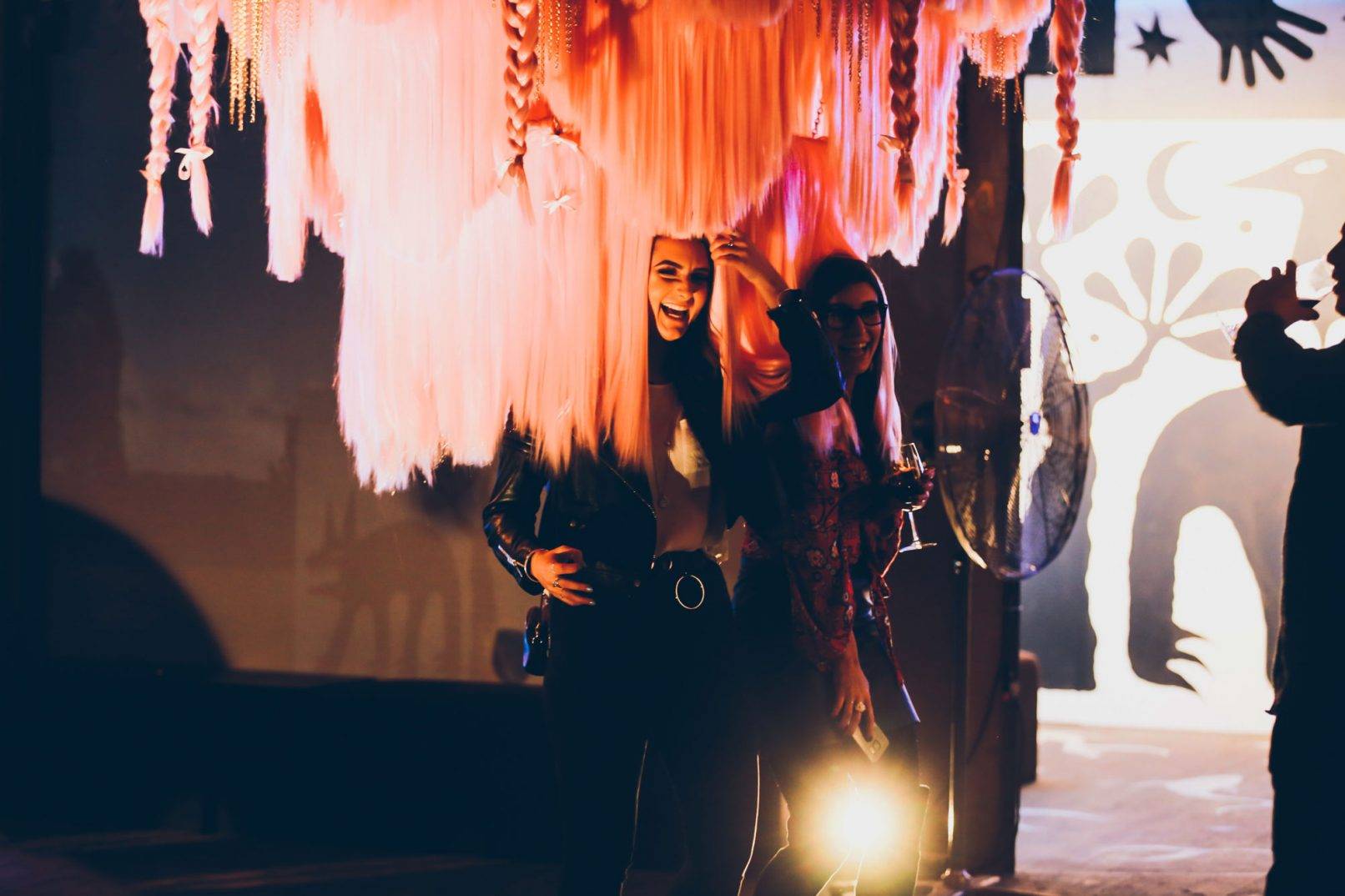 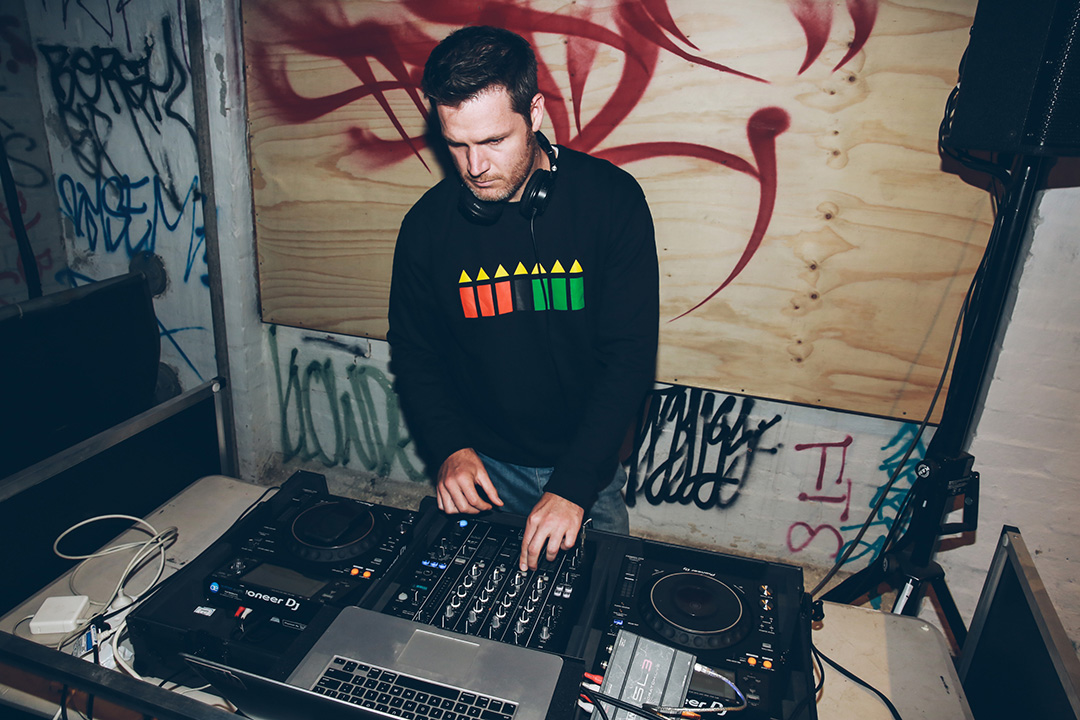 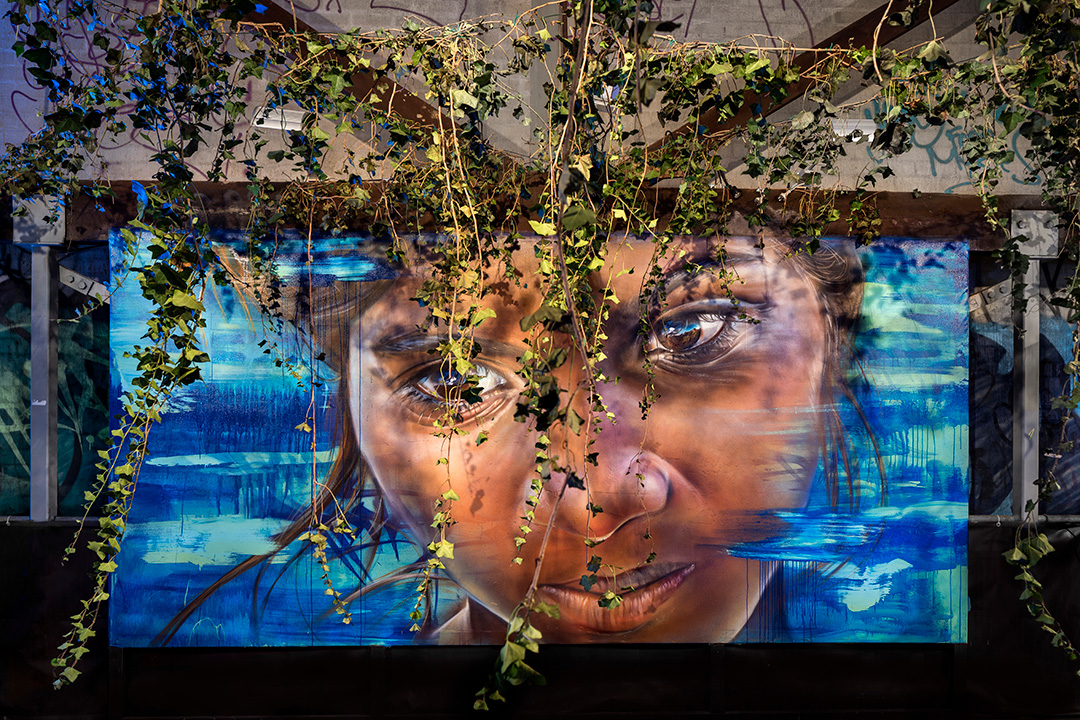 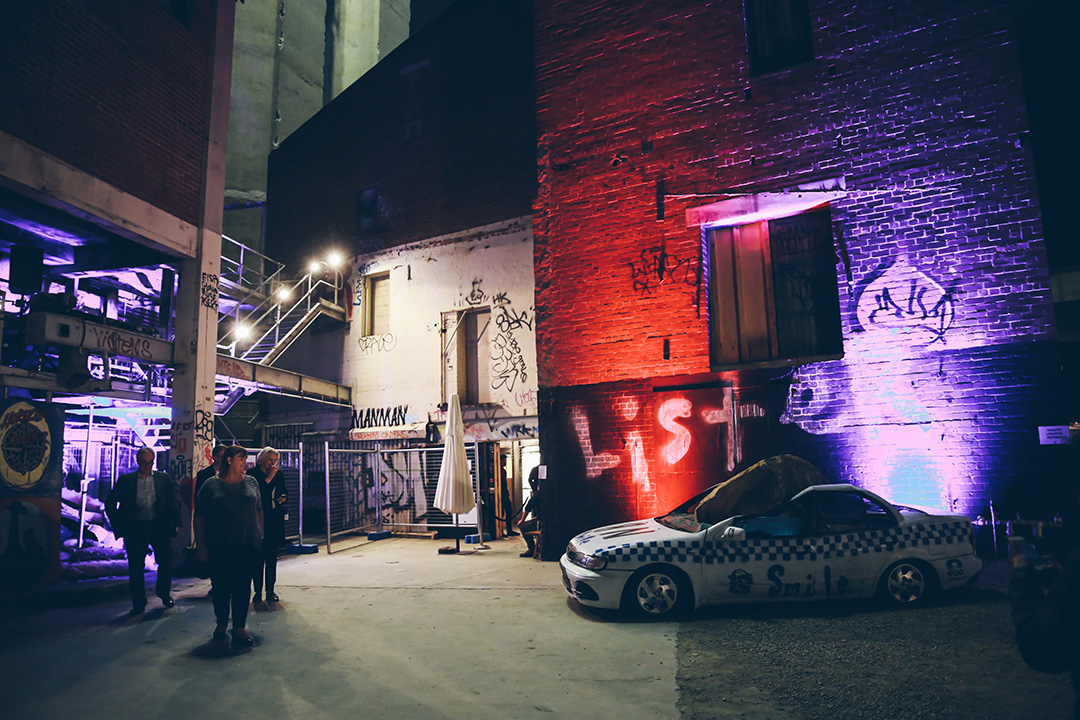 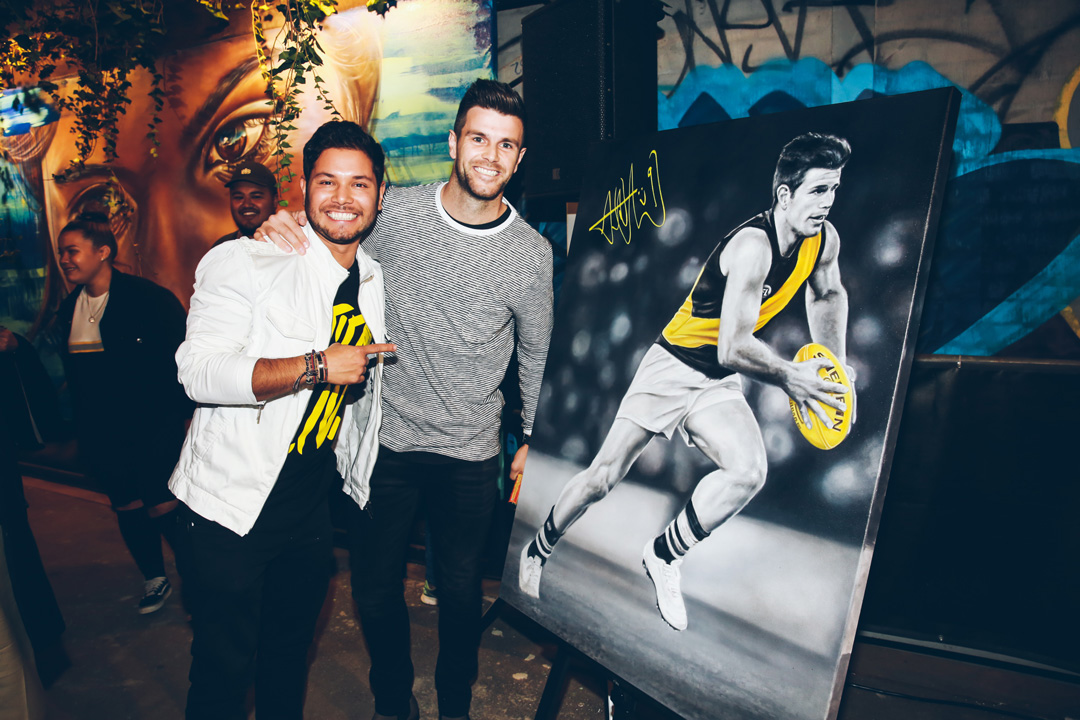 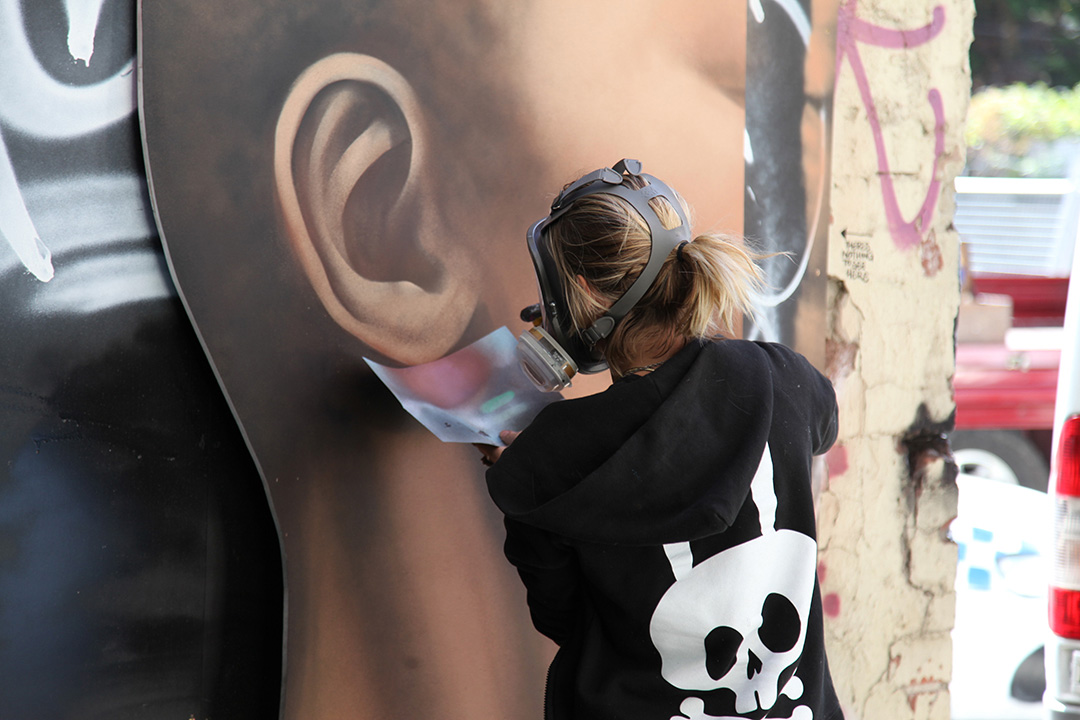 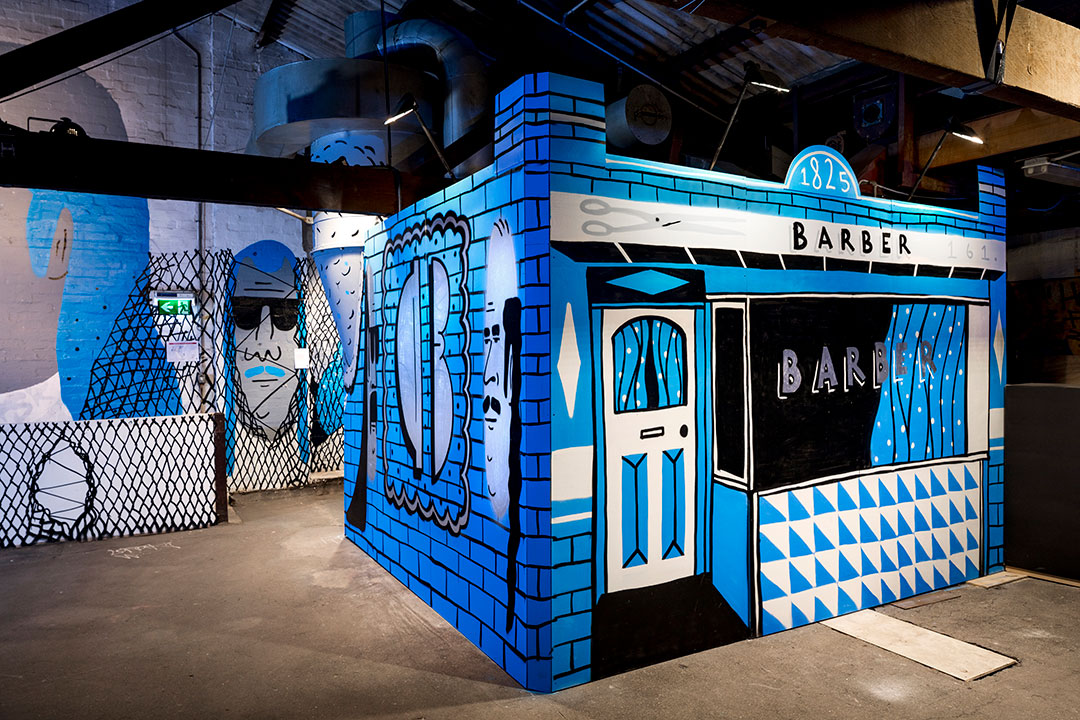 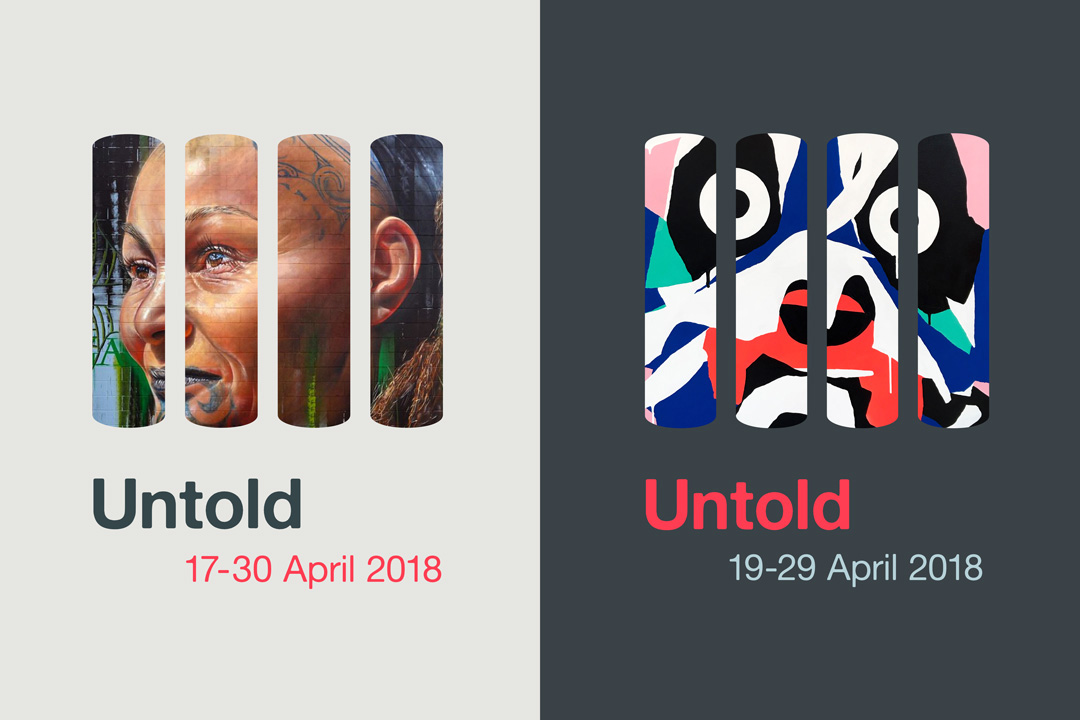 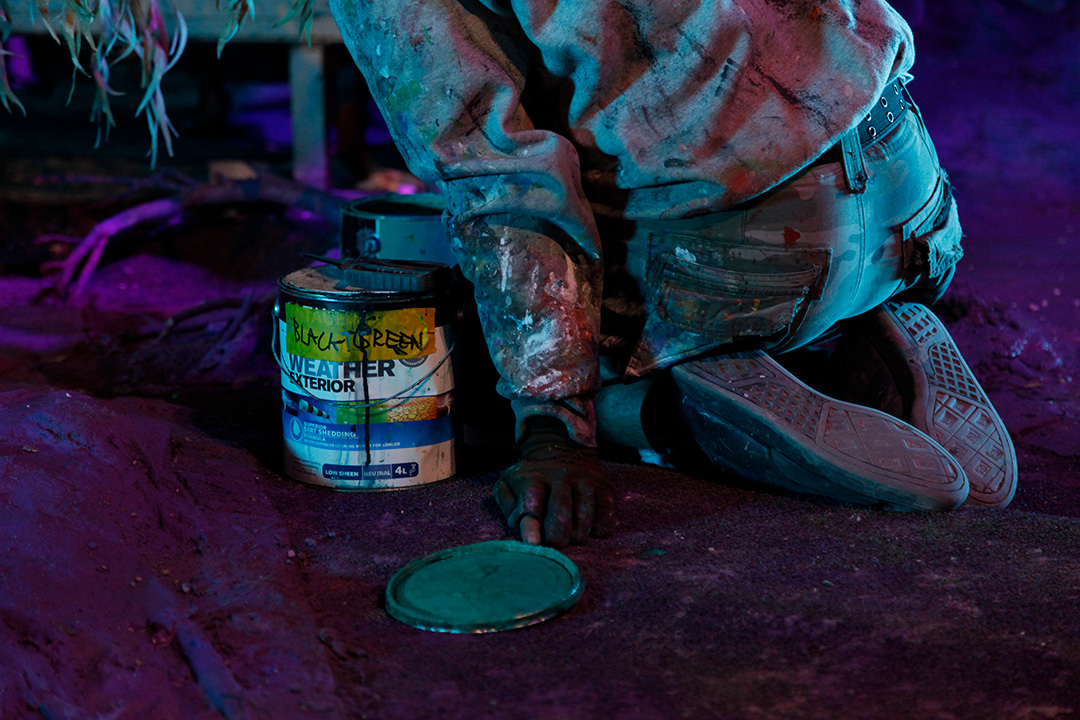 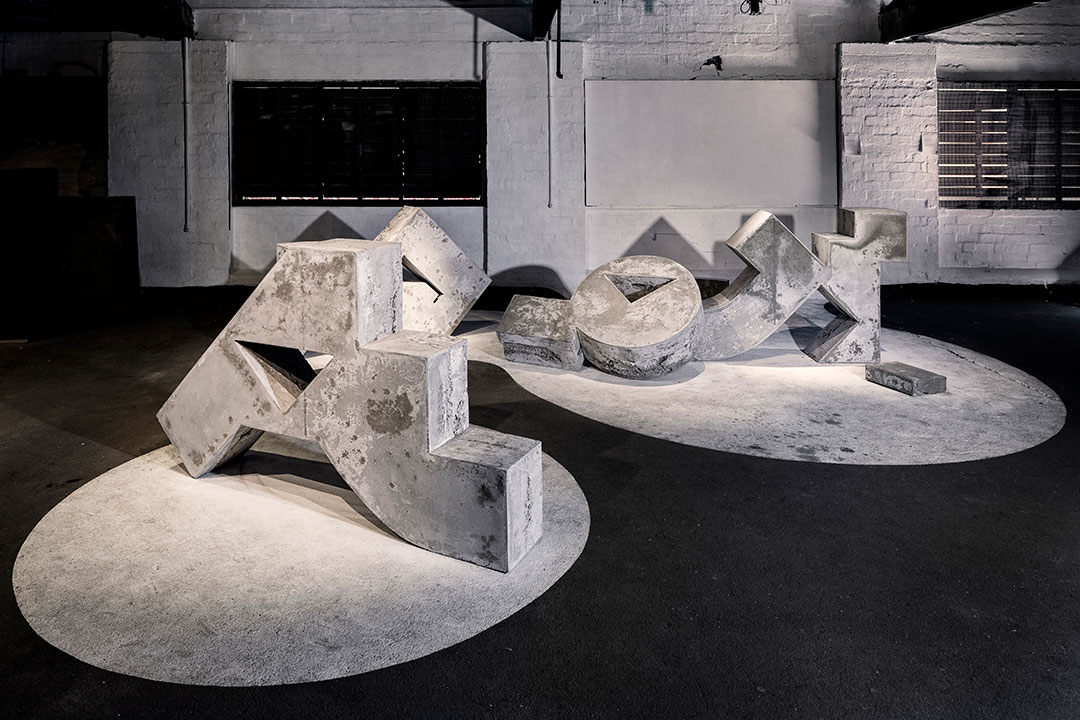