Increasingly, there’s a new approach to watching sports that’s catching the attention of brands and codes alike, and making the experience even more memorable.

Whether it’s the roar of the crowd, the acrid smell of burning rubber, the sun beating down on your head or the jostling in the bar queue at halftime, watching sport live — rather than from your living room — has always been a more visceral affair.

However, increasingly, there’s a new approach to watching sports that’s catching the attention of brands and codes alike, and making the experience even more memorable.

For the first time in its history, and for the first time at any major tennis tournament, fans had the opportunity to watch centre court matches from special on-court seats just a few metres from the players.

Although the prices of these 12 VIP seats weren’t published (they were negotiated privately and changed depending on who was playing), it’s reported that they ran into $thousands. The package also included a dedicated host, private dining and the unforgettable experience of being close enough to almost touch some of the finest tennis players on the planet.

Every single seat was snapped up, with lots of interest from overseas — especially China — as well as from the expected corporate market. Interestingly however, according to Tennis Australia Chief Revenue Officer, Richard Heaselgrave, there was also a big take up from fans wanting to celebrate special occasions like birthdays, anniversaries and honeymoons.

The move to incorporate value adding and memorable elements that are integrated within the sporting experience itself, as opposed to outside it, is growing. We have long seen fan based experiential programs outside stadiums that often include activities like skill tests, fastest serves, kicking comps, face painting and the like. But as the on-court seats show, there is genuine appeal in unique elements that truly enhance a fan’s experience of the game, rather than simply add colour to it. 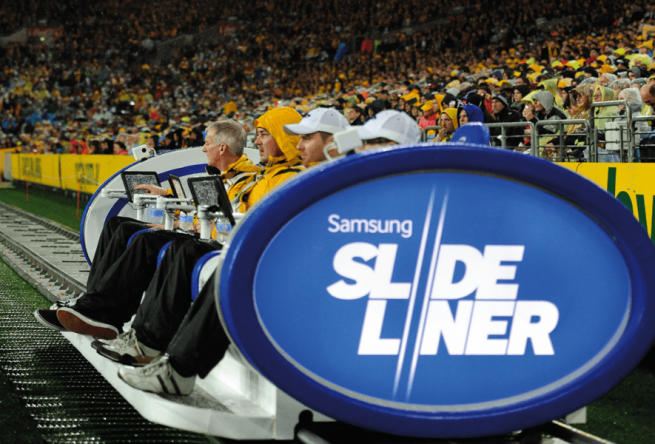 This custom-built unit allowed lucky rugby fans to travel up and down the sideline as they watched their Wallaby heroes in action. Originally conceived in Australia, the concept has now been embraced far and wide, crossing oceans and codes alike. 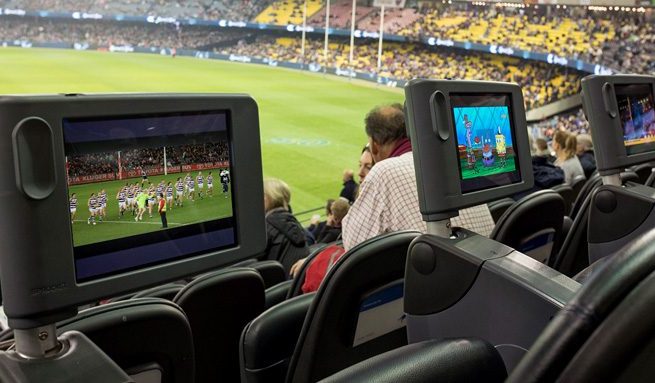 It isn’t always about a pitchside experience though. Launched in conjunction with Telstra and Samsung, The Medallion Club Smart Seats at Etihad Stadium, have built-in screens which let fans watch video of the game as well as other live AFL games. There are also kids’ channels to keep them occupied if the game doesn’t.

The takeout is simple. Whether you’re selling sport, smartphones or SUVs, there’s a fight on for people’s attention.

In a sea of sameness, standing out by creating unique and participatory experiences is an incredibly powerful tool. Designing those experiences around ‘owned assets’ at the very heart of the experience rather than the periphery – now that’s an advantage worth pursuing.

Talk to us about creating distinctive experiences for your brand. 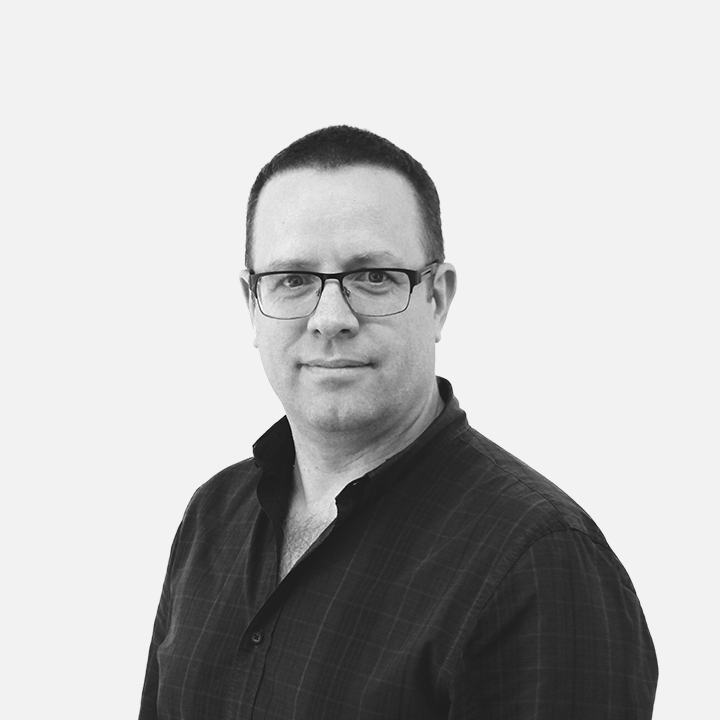 Paul is Neonormal’s story-driver. He loves shaping brand experiences that make a difference and bringing our clients’ stories to life in genuinely exciting ways. He also fancies himself a bit of a wine connoisseur, and makes a formidable trivia teammate.